The area that is now Bartonville proper has been known by that name since at least 1878, when a Post Office was opened here and named in honor of W. C. H. Barton. The Barton family came to Central Illinois in 1829.

They first lived in a farmhouse near the present offices of Keystone Steel & Wire. The Bartons were large land owners and farmers. Owning all the bottomlands of the Illinois River and Kickapoo Creek, their holdings were in excess of 1000 acres. They also had holdings in the Kickapoo Distillery, saw and grist mills, banking, and served in the Limestone Township and village government.

Bartonville, in those early days was a rowdy place. It was described as being “populated by dogs and drunken miners.” Mining was the big industry in Bartonville and the village was full of miners with nothing to do after they put in a hard days work. So, at that time Bartonville had at least eleven saloons for them to go drink, gamble, or other seek other excitement. Most of these miners were immigrants to include Scots, Irish, English, & Italians. During those early days, mining was a way of life and chief occupation of the small village from 1895 until 1954. Oldtimers claim that the hills around Bartonville are honeycombed with old shafts and drifts. 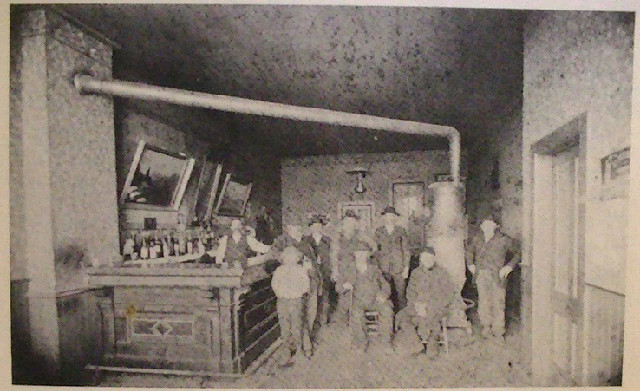 In 1903 with a vote of 114 to 110 the referendum to incorporate and for Bartonville to have it’s own government, passed. Henry R. Gerdes was it’s first mayor, then was replaced by W. W. Barton. Barton served as mayor for 18 years.

Also at the turn of the century, the State of Illinois finished constructing the Peoria State Hospital. This hospital was the largest and most modern of its kind. 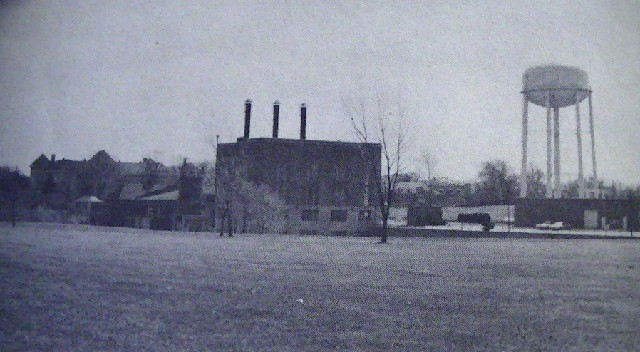 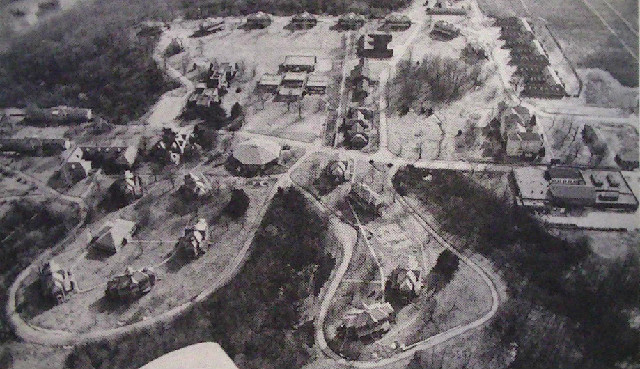 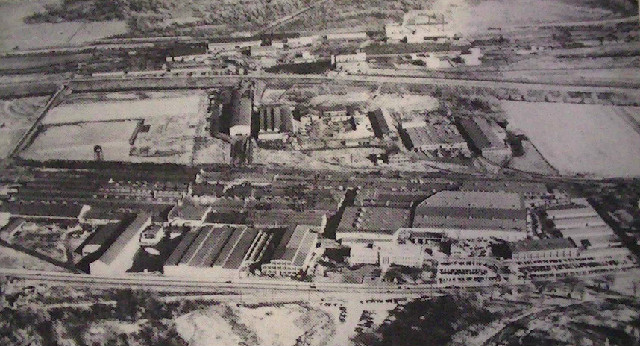 In 1889, Peter Sommer, a farmer from Tazewell County, got an idea for wire fence. He stretched some pieces of smooth wire lengthwise about six rods, crossed them vertical wires, then fastened them at intersections with washers to form a portable wire fence. This version didn’t work so he came up with a design that did work. Working with his older sons, Peter Sommer decided to build a hand operated loom to make the fence. Peter Sommer and sons eventually went on to partner up and incorporate what is now Keystone Steel & Wire Company. Along with Keystone, other industry had come to the area and was starting to replace the mining industry. Allied Mills built a new plant in 1920 and was the largest feed mill in the world at that time.

Bartonville continued to grow and prosper. It continues to grow today and Bartonville is a great place to live and work! 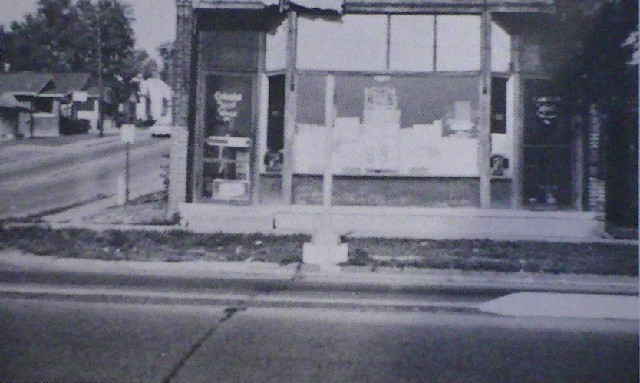 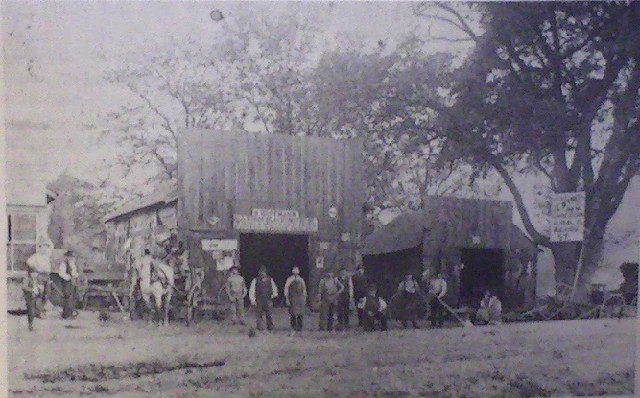 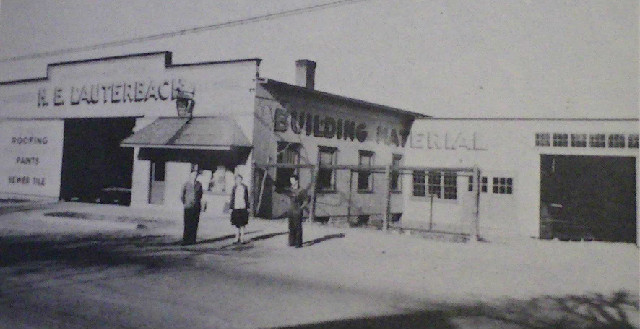