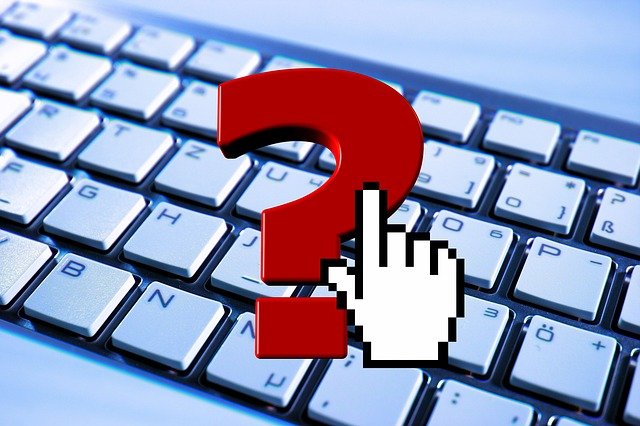 PUBLIC NOTICE is hereby given that a public hearing shall be conducted on March 22, 2021 at 6:00 p.m. before the Village Board of the Village of Bartonville, Peoria County, Illinois, on a proposed agreement to renew the cable
television franchise between the Village and Comcast. The proposed franchise agreement has been in negotiation between the Village and Comcast and addresses a variety of issues, including, without limitation, the use of public
rights-of-way, the payment of franchise fees, and programming services. This hearing provides the public with an opportunity to comment before the agreement is presented for final action by the Village Board.

The Village Board will hear public comments on the proposed cable television franchise agreement from all persons interested in being heard. Written submissions to be read as public comment must be received by the Clerk’s Office
no later than 5:00 p.m. March 22, 2021. After the close of the hearing, the Village Board may consider final action on the agreement or direct such further activities as may be appropriate with final action consideration on the agreement
at a future meeting.